ATM crimes are on the increase across the UK and the world. Cardtronics are a global company who ensure cash remains accessible and available 24-7, around the world. As part of their work they are constantly striving to make ATMs more secure.

We were asked to film a set of interviews to then edit together with pre-existing footage of a new ATM security feature being tested.

Pre-any filming took place, we created storyboards to ensure the filming of the ATM test would cut together with the material, and without issue. We spent time talking to the crew filming the test, to ensure they understood what we needed before the edit took place. We also created concept boards to share our ideas for the graphics.

Our filming consisted of 3 to 4 talking head style interviews in the client's offices in Covent Garden. We also filmed b-roll establishes. Once everything had been shot we edited all the footage together adding overlay graphics to highlight key people, and key statistics and introduce chapters. We then added specially composed music to the piece.

We created a 4-minute version for the website and a 50-second social media clip. 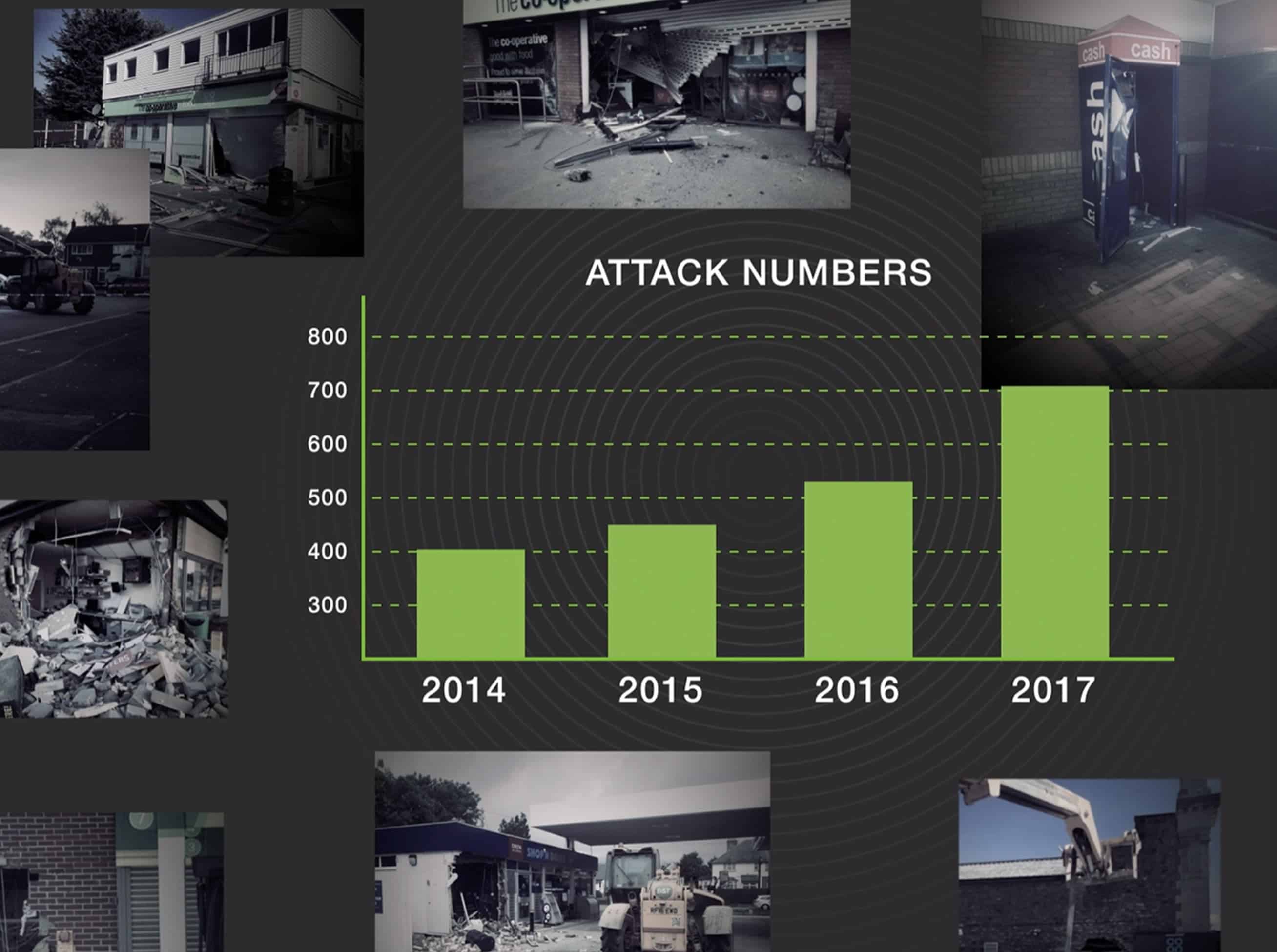 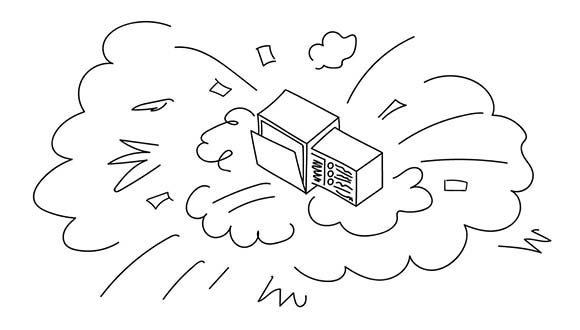 Explore our other motion projects 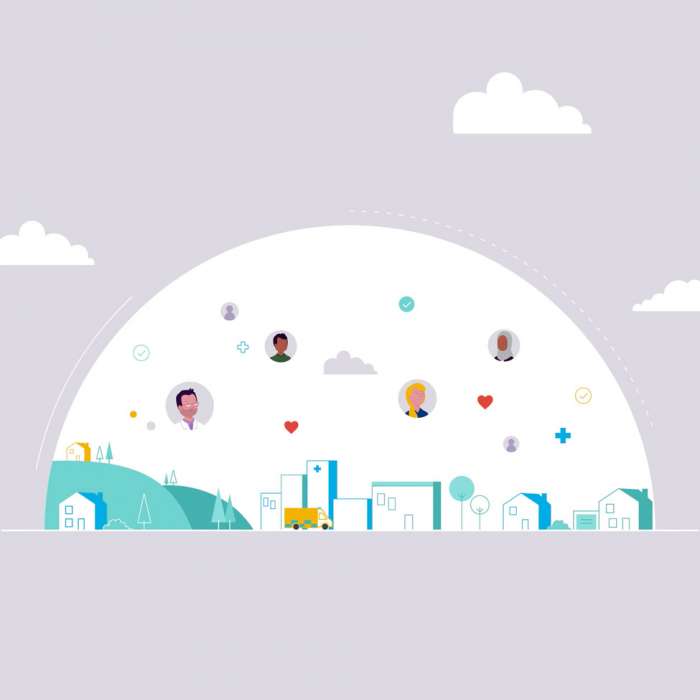 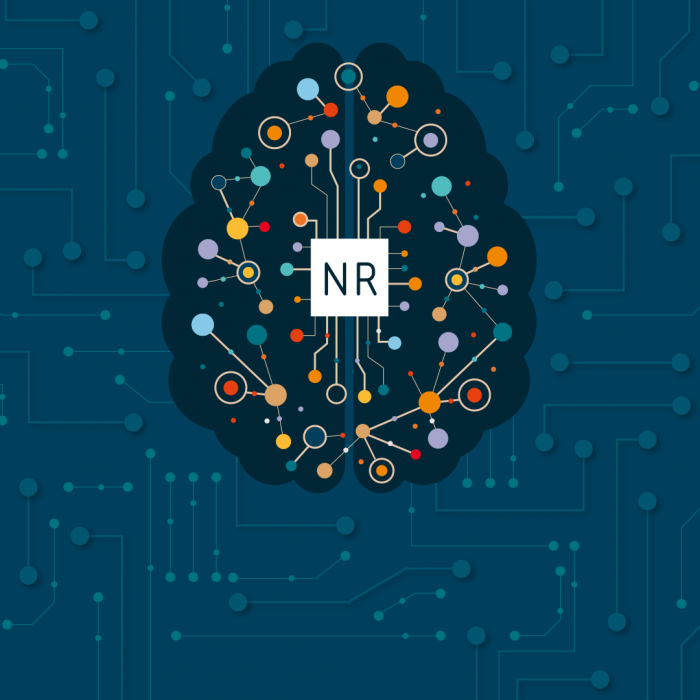 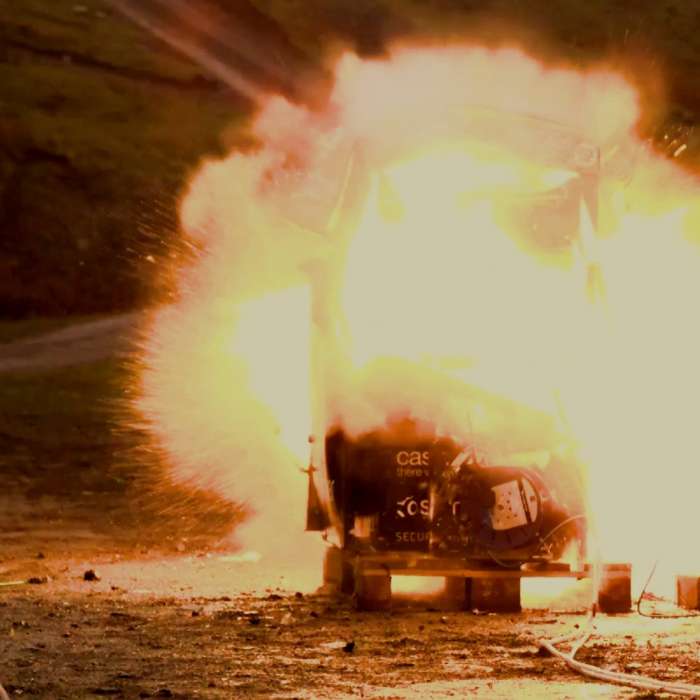 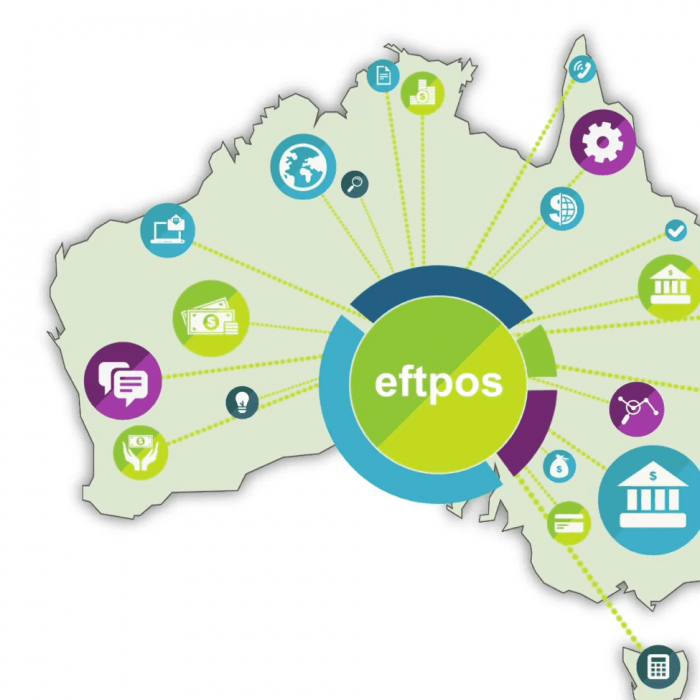 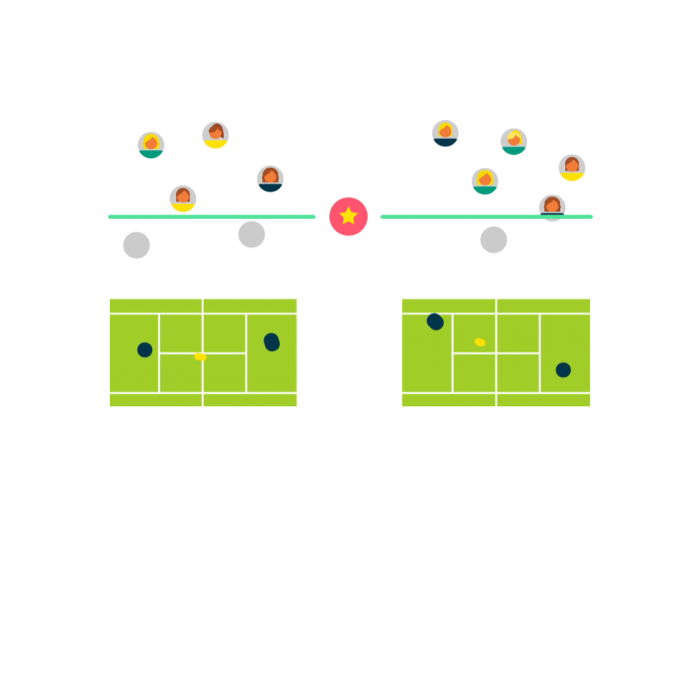 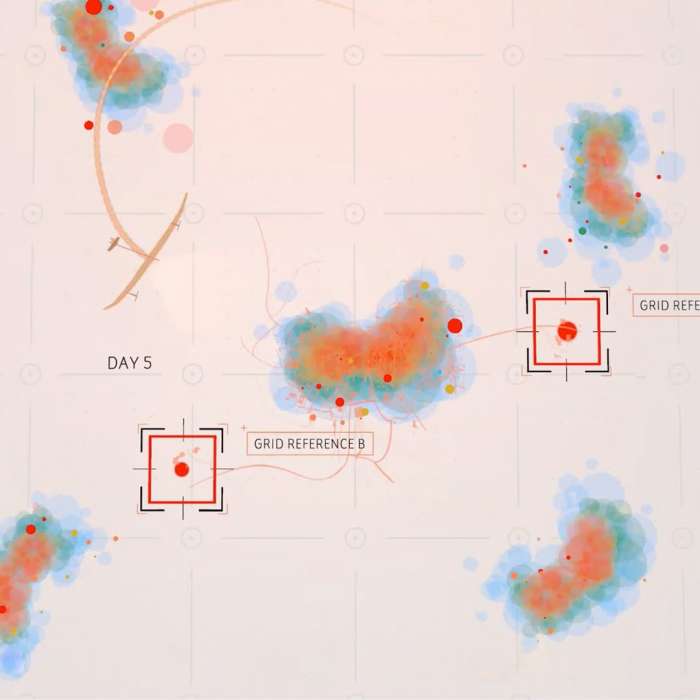